The Truest Measure of Love

There’s a biblical story about the wise King Solomon who was called to rule upon a dispute between two women who both claimed ownership of a child.  Solomon resolved the dispute by deciding he’d cut the child in half so that each mother received half of the child.  The first woman declared that if she couldn’t have the whole child then neither should the second woman.  The second woman pleaded for Solomon to spare the child’s life by giving it to the first woman.  Solomon declared the second woman deserved custody of the child.

This simple allegory captures the truest measure of what love is – the willingness to let go for the sake of a loved one.

As the saying goes, “If you love someone, set them free.”  Why would this be the truest measure of love?  Why isn’t the truest measure of love the commitment to hold on to someone no matter what?  Holding on and letting go are both expressions of love, but letting go is an act of great selflessness when it puts the best interests of a loved one ahead of one’s attachment to that loved one.

We all know of people who profess their loving devotion in ways that are possessive and controlling.  This may be the highest form of love they are capable of, but it’s actually a selfish form of desire and/or dependency.  It fails to recognize the ways excessive attachment can be controlling and disempowering to those they possess.  In the extreme, this type of person may prefer to die or kill than to let go, which is clearly unloving.

Feeling possessed may feel loving to some people and intolerable for others.  Children start off never wanting their parents to let them go, then mature to a point where they need their freedom and independence.  It’s hard for parents to let go of their kids, and some never do.  Even when an adult child leaves home, that doesn’t necessarily mean that the possessive control of a parent ends.  Invisible strings of attachment may continue to exert controlling influence indefinitely.

It’s not just parents who need to express their love by letting go.  Spouses, love partners, and friends may need to also.  People grow apart for lots of reasons.  Many people feel the need to leave a relationship solely because they feel too controlled by their partner.  The paradox is that the more possessive a person is, the more likely they will be left, while the more they respect their loved one’s freedom, the more likely they’ll stay.

Being willing to let go of a loved one means being willing to accept the agonizing pain of loss. The willingness to let go can be a profound experience for both the releaser and the released.  It is a gift that can inspire gratitude and the possibility that some form of relationship can be sustained.

The Essence of Wisdom

All Aboard the Emotional Express

Your Most Beautiful Smile 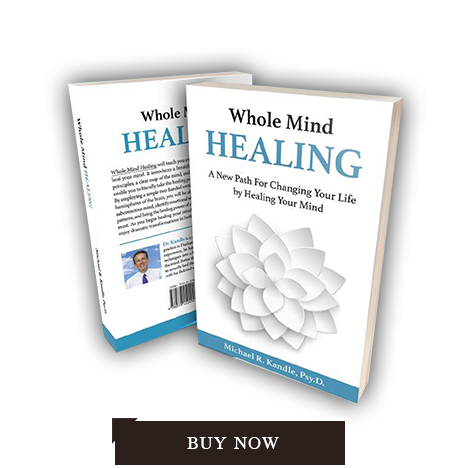